Hadrami Sounds on the Edge of Swahili-space: Musical Poetics of Ethnicity on the Kenyan Coast 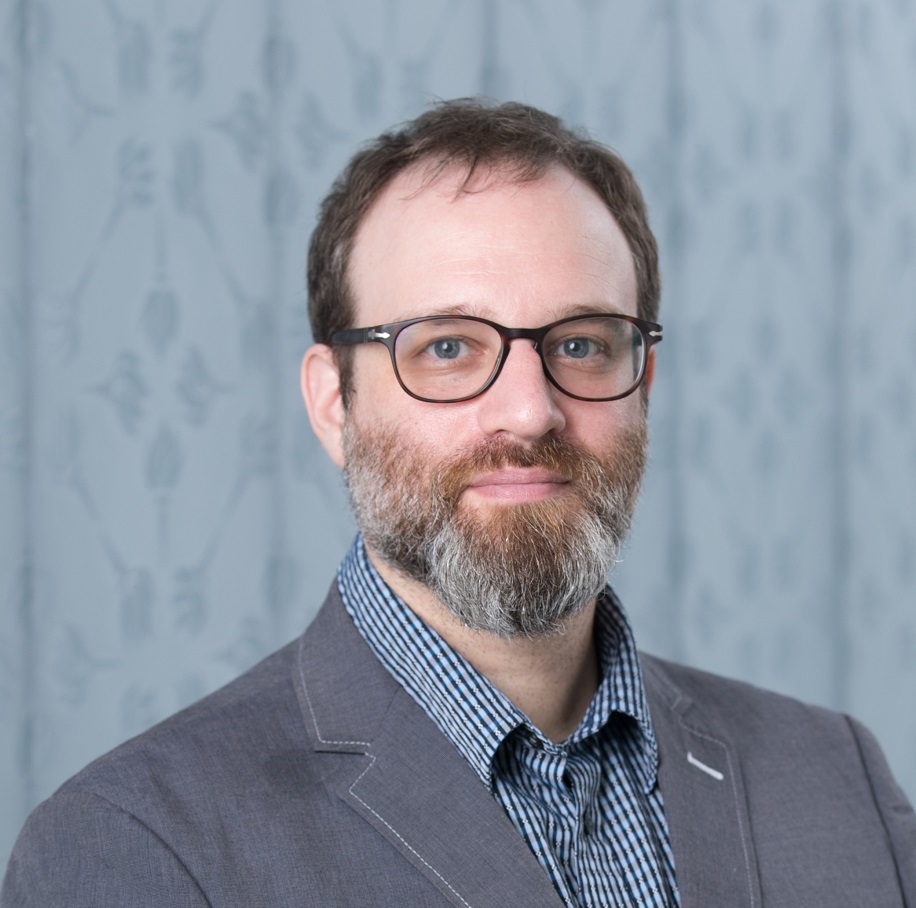 Hadrami Sounds on the Edge of Swahili-space: Musical Poetics of Ethnicity on the Kenyan Coast

Fri, July 2, 11 - 11:30, The lecture will be given at the workshop “Multifaceted relations: Africa-Asia”. You are kindly requested to register to the workshop under africamultiple-international@uni-bayreuth.de to get the zoom link. (RS Arts and Aesthetics)

This presentation takes an ethnographic ear to the interplay of Swahili and Hadrami identities on the Kenyan coast. The migration of Hadrami peasants and laborers from southern Yemen to East Africa during the nineteenth and twentieth centuries significantly shaped the dynamics of ethnic identification and belonging in the Swahili-speaking Muslim society of the Kenyan coast. Until well into the latter half of the twentieth century, Hadrami immigrants on the Kenyan coast held a low social status within this society, being stereotyped as outsiders who had not (yet) adopted the norms of civilized urban life. But this status was not taken to be permanent; rather, Hadrami individuals, families, and ultimately the community as a whole were expected to become “Swahili” over time, a process of social conversion traditionally conceptualized as a matter of moving deeper into “Swahili-space” (uswahili). This understanding of the relationship between Hadrami and Swahili identities, grounded in what we might term a processual paradigm of ethnicity, stands in tension with the notion of “mutually exclusive ethnicities” that was inculcated by the British colonial regime and later adopted as a key element of postcolonial nation-building in Kenya (Glassman 2000, 397; Prestholdt 2014). In this presentation, I offer a musical perspective on how Swahili and Hadrami subjects on the Kenyan coast navigated the disjuncture between the processual and exclusionist paradigms of ethnicity during the twentieth century, which is to say, how they worked to make sense of their places in a social world that was being slowly transformed from a mercantile zone of the Indian Ocean world to a marginalized Muslim periphery of a predominantly Christian, African nation-state. Drawing on material from a book manuscript in progress, I present three cases in which Swahili-speaking Muslim popular musicians on the Kenyan coast during the twentieth century used musical performance as a medium in which to critically examine the relationship between Hadrami and Swahili identities. By engaging with the commentaries and questions that these musicians elicited through their performances in their historical moments, I work to make audible something of the texture of ethnic subjectivity on the Kenyan coast.