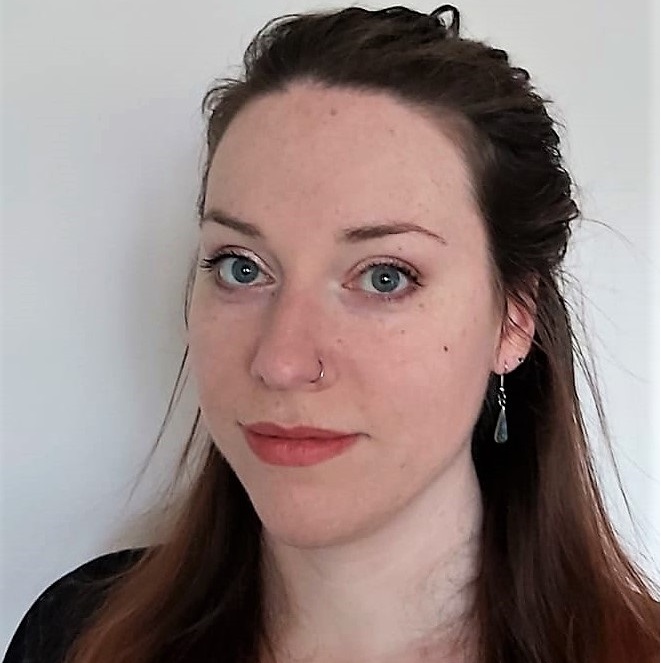 In this presentation I will discuss the Young Women’s Christian Association (YWCA) in South Africa, considering its everyday ethical reflections on issues of generation, ageism, and institutional power structures through an analysis of its intergenerational dialogue (ID) workshops and focus groups held in 2019. I focus not on ID itself, but the YWCA’s subsequent reflections on the processes of ID, and evaluations of the results of ID. The YWCA’s ID workshops were conceived as a way to revitalise the YWCA movement in South Africa by addressing barriers to young women’s participation therein. The YWCA has a tendency of vesting power and authority in the hands of older women; the result of a range of processes that establish young women as less experienced, less professional, less responsible, and therefore requiring the guidance and protection of older, wiser women (a tendency to which I have referred elsewhere as ‘maternalism’). My analysis of materials collected during fieldwork with the YWCA in Soweto (2019-20) will be focused through the research question: ‘How are the values of the YWCA in South Africa passed on to the next generation?’. The YWCA’s approach to ID involves calling upon the YWCA’s history, and incorporating it into narratives that communicate the YWCA’s purpose, values, and worldview to newcomers and incomers. This significantly includes an emphasis of the isiXhosa/isiZulu concept of zenzele – community self-help and mutual aid – and its place in the YWCA’s history. ID became a means and an occasion through which the YWCA could (attempt to) ‘pass on’ a distinctive YWCA ethics newcomers and incomers, a process that is ongoing, and in which a host of further institutional problems arise.