What Lies Beneath the Sands: History and Religion in Revolutionary Sudan 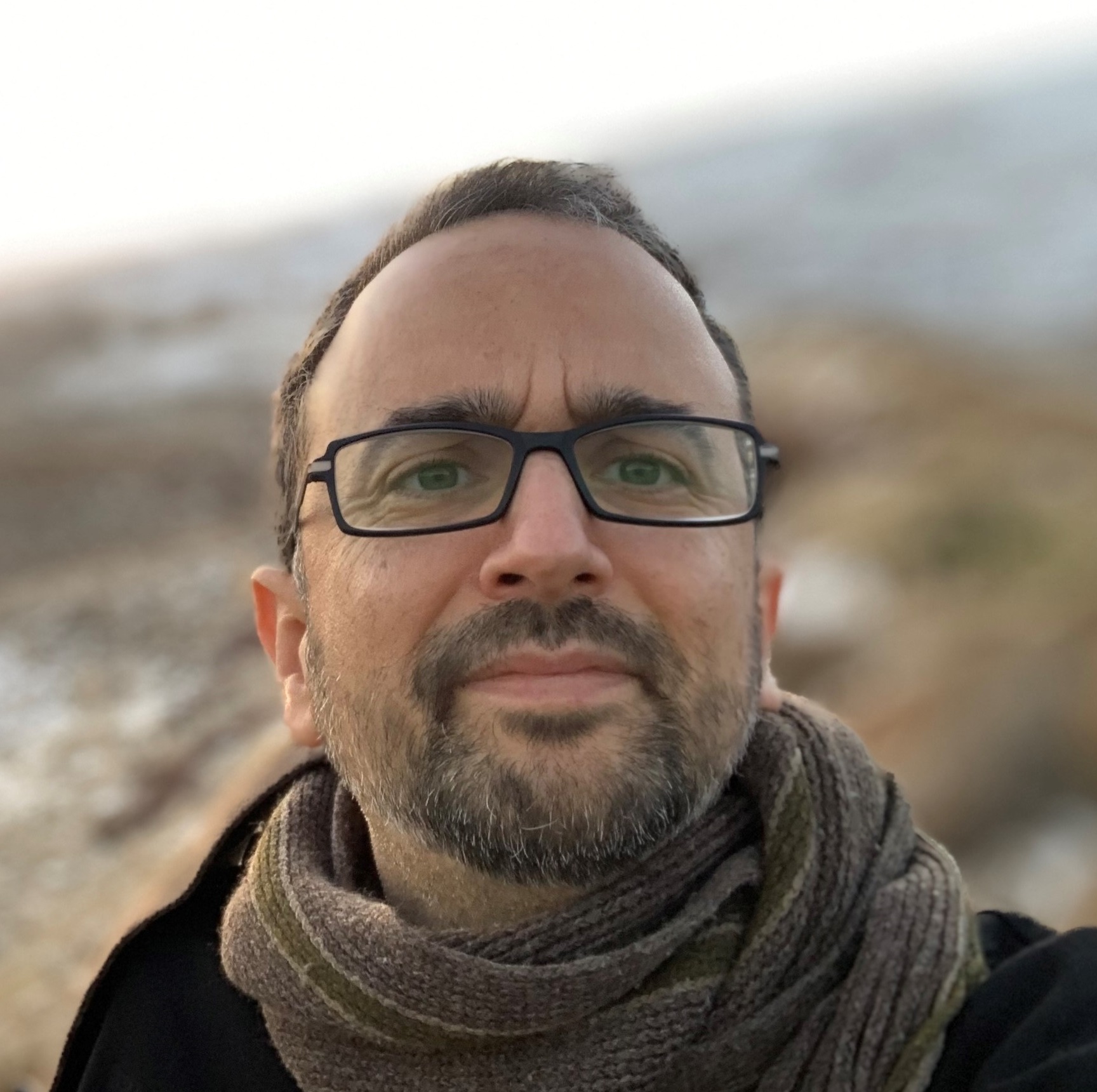 What Lies Beneath the Sands: History and Religion in Revolutionary Sudan

Sudan’s December 2018 revolution is often studied for its immediate political ends: the arrangement of civilian and military rule, foreign relations forged and broken, reforms of law and civil society.  However, this revolution, like all revolutions, is remarkable not only for the political transformations it occasioned but also the new forms of life it allowed to flourish. After nearly three decades of a political order that fashioned its visions around Islam, revolutionary activists began to search for a unifying theme that could both address the provocations of the previous order and offer a novel vision for Sudan’s future. They found this theme in Sudan’s ancient past, the various kingdoms collectively known as Kush (2650 BC-364 AD).  While this past has been drawn on at many points in Sudanese history, and to multiple ends, in the Sudanese revolutionary square activists joined intellectuals, artists, and archeologists in attempting to revive Kush as a mechanism of national unity. This took place both through the material practice of discovering its traces in sites across the country and the imaginative practice of articulating its potential through art and literature.  The presence of pyramids, pharaohs, and queens at the qiyada (the nickname of the military headquarters at which the protests were staged) indicates an unprecedented mobilization of this past as a revolutionary paradigm, set to overturn all that was once thought to be possible. My talk will explore new engagements with the monuments of Kushite history as they came to immortalize in stone the sacrifices of 21st century martyrs, and as they uncovered along the way a new storehouse of insurgent imagination once buried beneath the sands.