Images and representations of African migrations in contemporary francophone romance 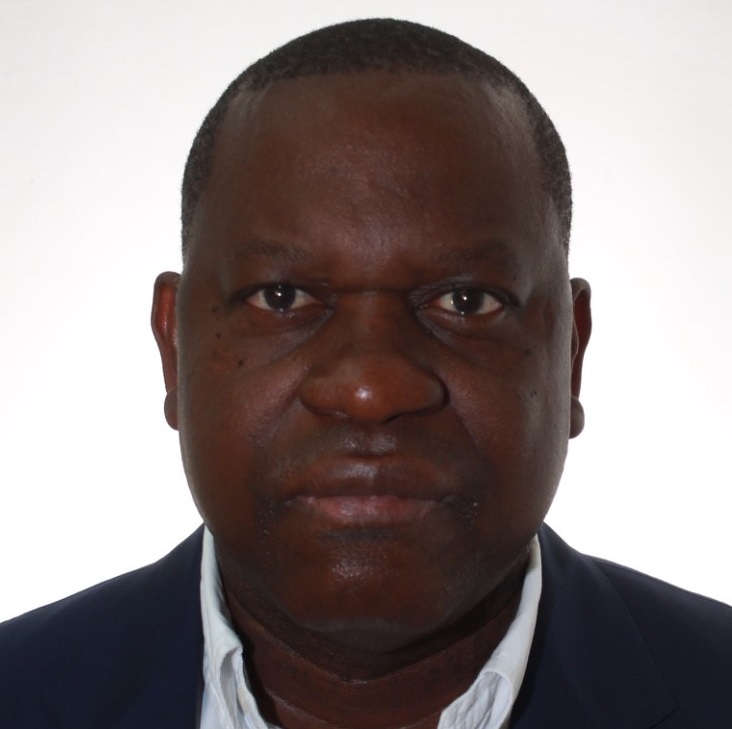 Images and representations of African migrations in contemporary francophone romance

This project is part of a long research on the theme of migration and its interrelations with the Francophonie, transnationalism, integration and living together in Europe. It aims to show its literary images, the modalities and logic of integration and living together, and transcontinental representations and mutations in French-speaking societies. From comparative postcolonial and literary studies, on the one hand, the research focuses, therefore, on analyzing the reflections on migrations produced in Francophone thought (Africa). On the other hand, the research explores Francophone narratives of migration, and their obvious mediating function because they identify and reveal the logics of identity and multiple affiliations; they revise and challenge stereotypical perceptions about each other, while projecting intercultural strategies for a fruitful framework for dialogue in host societies.

As a literary creation, they are related to the authors and themes that allude to the displacement, to the de-territorialisation of the populations towards countries of the north, much more favored on the economic level. The question of identity is at the center of this literary production. It crystallizes the various cultural realities and highlights the question of integration / adaptation in another culture, and the different processes of "transculturation" (F. Ortiz) or "cultural hybridization" (H. Bhabha). This migration literature, which is both transnational and postcolonial, is obvious, puts the migrant subject in an identity and cultural "in-between". Thus, do the scripts of migration problematize the situation of the foreigner, his displacement, the logic of integration and living together? In short, the project addresses how Francophone literary creation functions as a memory of resistance, starting from the deterritorialisation of creators, cultural confluences, the unavoidable implication in globalization, the fragmentation of ethnic identities and the representation of gender and culture.