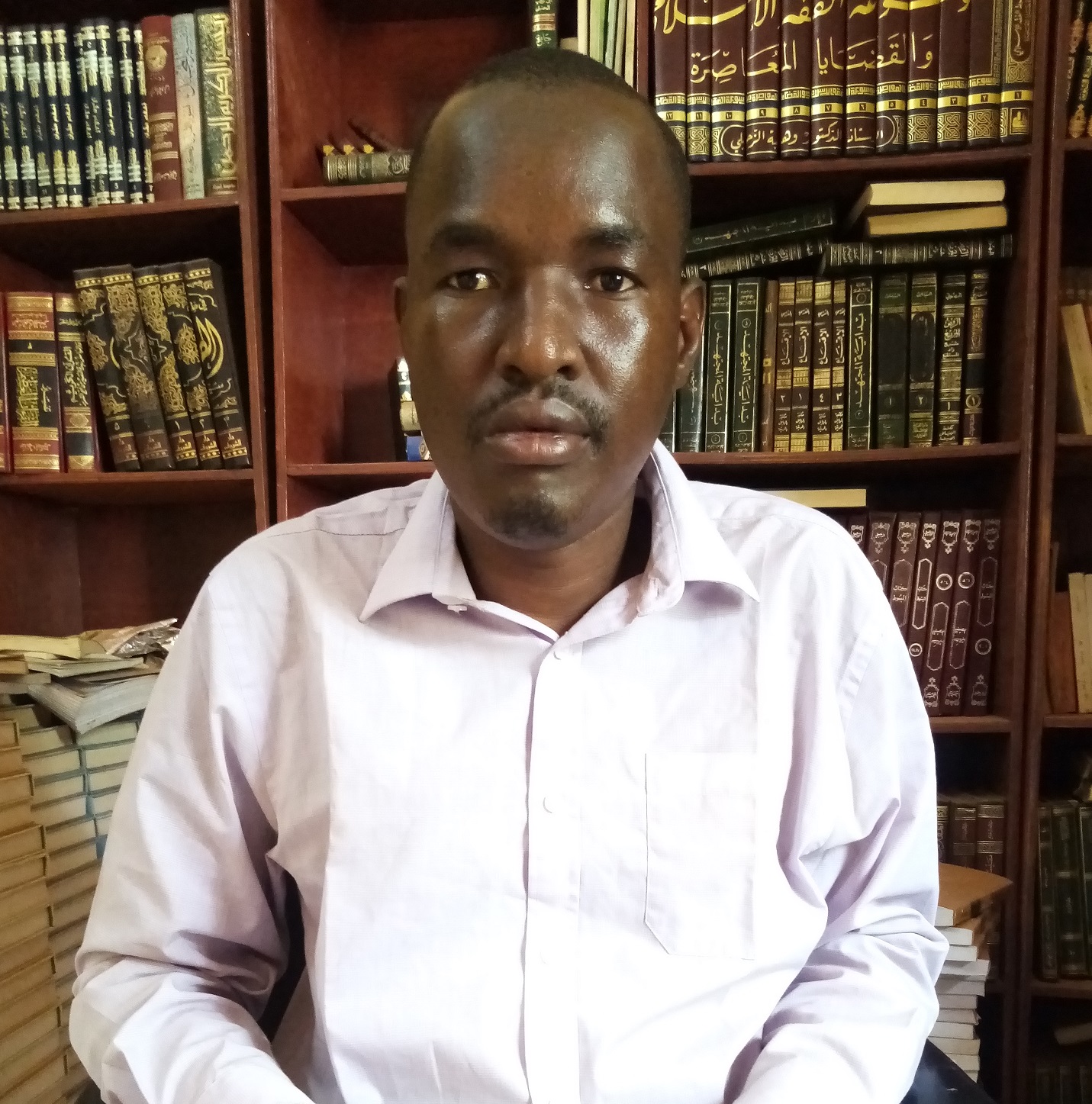 I propose to do a study on the involvement of Muslim women in what can be considered as one of the forms of feminism, especially in the educational and political fields. This study will focus more particularly on the movement and participation of religious women in the field of education and politics in Mali, as seen in the urban environment of Bamako.

Traditional society, like religious practice in Mali, is governed in such a way that man seems to have a monopoly on all cultural, political, economic activities. Moreover, this condition gives him more importance in relation to women. Likewise, it does not give the woman the place and the role that she deserves. She has always been reluctant about herself and her rights.

Although, Islam has brought some change in mentality towards women, but has not improved the treatment accorded to this half of society as much, because it was and continues to be practiced in a predominantly illiterate environment. However, with the creation of the medersas1 from the 1945s, Muslim denominational education began to be democratized. In spite of this, the female gender was absent or under-represented, and the minority of girls who attended barely comes at the end of their primary education.

But, in the last three decades, this state of affairs seems to have started to change. Indeed, it was around the 1990s that we began to have Muslim women teachers, preachers and scholarly. And from the 2000s, some of them undertook the creation of their educational establishments (mixed / non-mixed) which they personally managed.

Around 2010, this phoneme experienced a growing extent where the attendance of Islamic universities by nuns and their creation of schools, became a fashion. At this time, others were starting to form associations and join political movements.

My work aims to study the participation of these pioneering women in Mali, to take an interest in their academic careers, to know how they have managed to leave the status of housewife, so much advocated by religion and tradition, in status of promoters and managers of schools.

[1] A denominational education system based on learning the Arabic language and the Muslim religion.