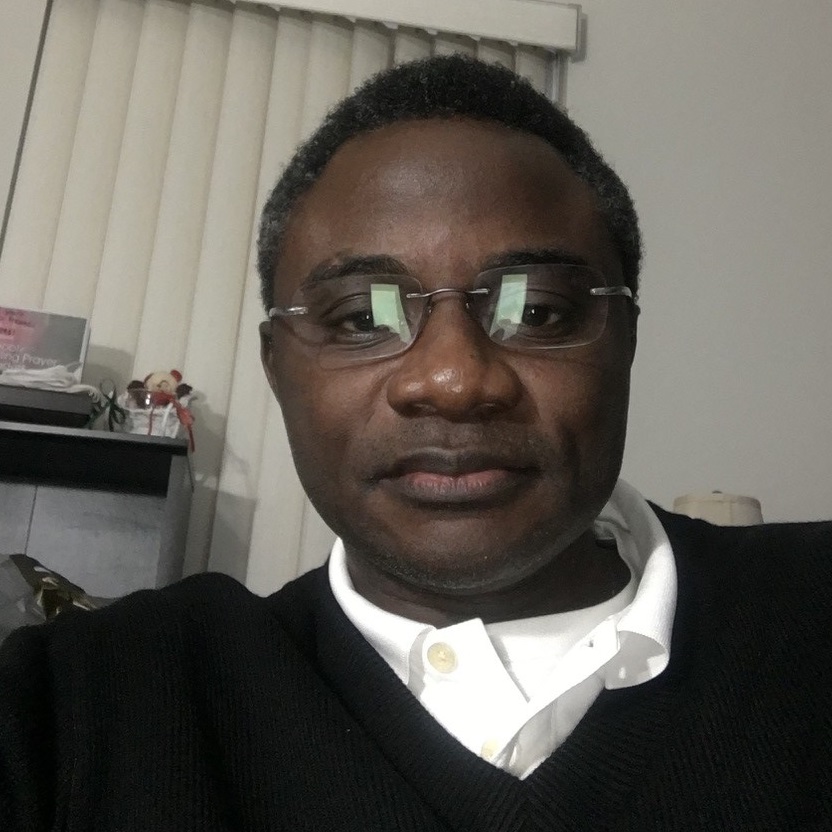 The Constitution of the Federal Republic of Nigeria allows freedom of worship. There are three major religions in Nigeria; Christianity, Islam and the Traditional religions. Members of each of these religions hold some level of exclusivist positions, which has led to rivalry, misunderstanding and violent evangelising among other things. This paper highlights the exclusivist positions of members of these religious groups and the logical (beyond bias and sentiments) implication of religious pluralism. That is, how should exclusivists respond to the fact that there are people who are as: aware, sincere, knowledgeable about God and at the same time differ from them on some issue of religious significance? A pilot study was conducted to find out the level of religious relativism among members of these three religions regarding God and salvation, that is, whether these religions worship the same God and whether salvation is possible through other religions. Findings of the pilot study were compared with literature on the teachings of these religions regarding God and salvation. The findings were evaluated using tables and descriptive methods to highlight religious relativism and the logical implication of religious pluralism. Literature review shows consensus on the worship of the same God, as well as possibility of salvation in all three religions, but Pilot study shows exclusivism in these two regards; God and the possibility of salvation. These findings strongly highlight religious exclusivism among Christians and Muslims with the Traditionalist open to other religions. The findings reflect the theory of “Live and let live” (Se jé kin se tè mi). The Logical implication of religious pluralism, requires better understanding, acceptance, and dialogue among members of these religions. There is still need for religious evangelization, but forceful conversion and recruiting of members from one religion to the other should be discouraged.