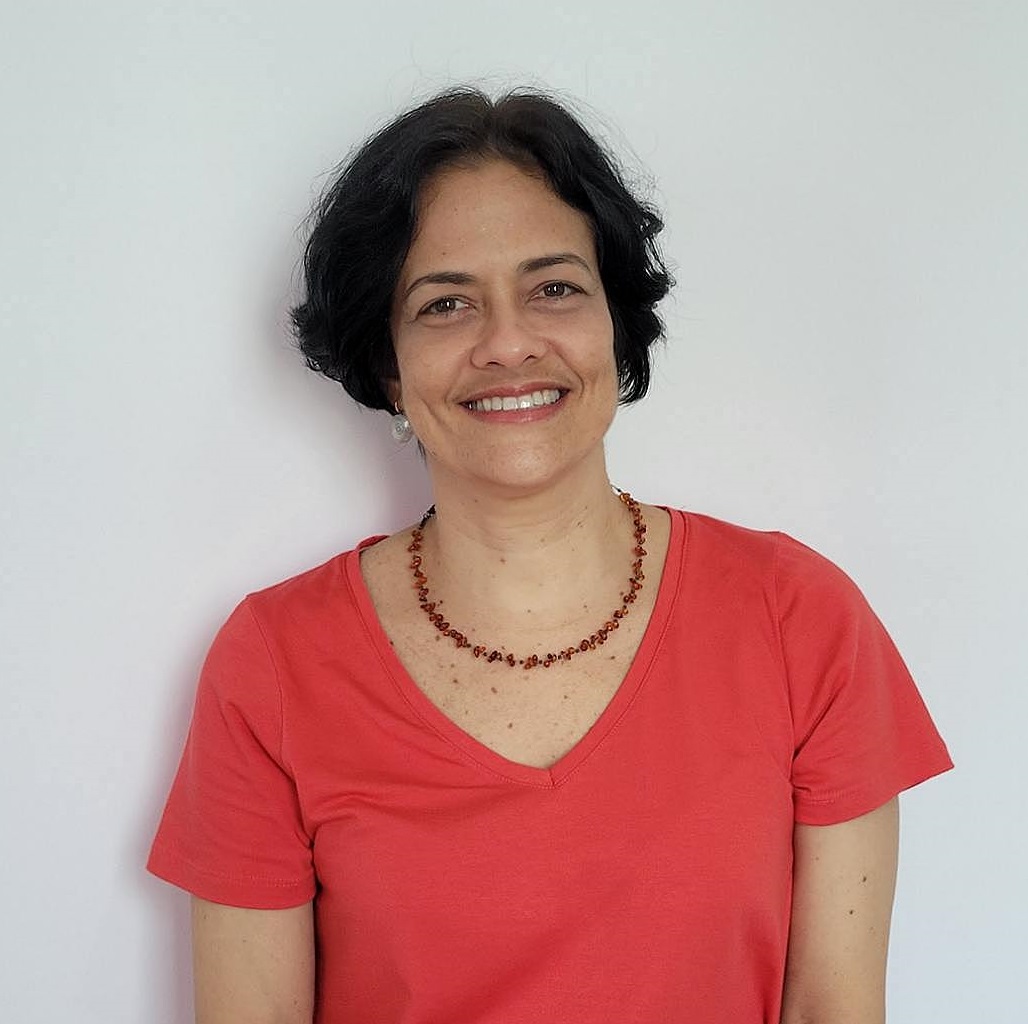 The research project “The multiple temporalities and the body in the works of contemporary Afro-Brazilian female artists from Bahia-Brazil” is connected to professors Ute Fendler and Gilbert Ngi Shang’s research project “Black Atlantic Revisited – African and South American UNESCO World Heritage Sites and Shadowed Spaces of Performative Memory”. We propose to study recent works by singer-songwriters and performative contemporary Afro-Brazilian female artists from Bahia-Brazil, whose art is rooted in the specific geography and history of the city of Salvador and whose works are significantly connected with the African ancestry and heritage. Our aim in this research is double. Firstly, it is our task to investigate the role of media in these artists’ works, taking into account that within mediality the specific circumstances of culture are negotiated. More specifically, we intend to examine the ways in which media narratives, conceived as systems of representation, or even as a narrative itself, in its multiple modalities and forms, produce territorialities and alternative memory sites in the city of Salvador, capable of contesting and interrogating hegemonic readings of its history. Secondly, it is also our objective to study these works by articulating them with African, Caribbean and Afro-Brazilian literary works. This comparative approach holds potential for exploring issues such as cultural politics, centre/margin, decolonization, nationalism, migration and diaspora, race, ethnicity, gender and sexuality, which are central in decolonial/postcolonial debates and in the works of the artists we propose to study.