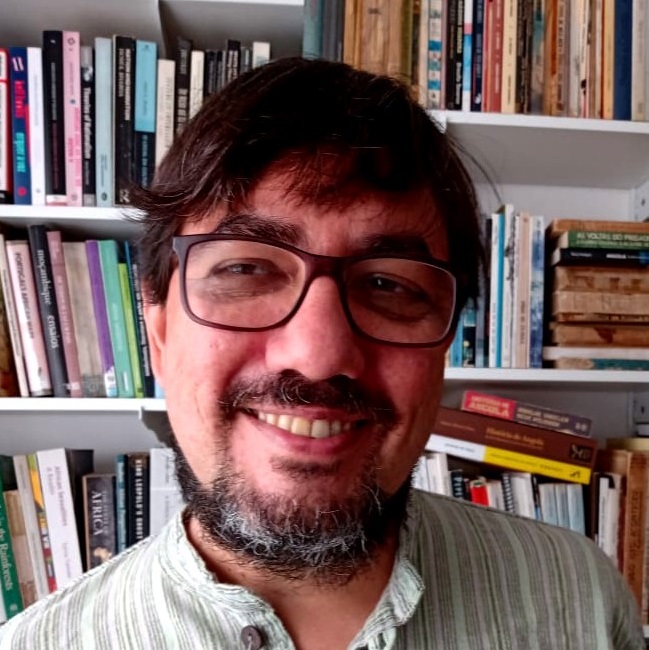 During the armed struggle, the Popular Movement for the Liberation of Angola (MPLA) supported women's liberation and appointed women to several political, logistical, and military positions. Meanwhile, in colonial society, changes in economic activities, access to formal education, and urban sociability resulted in a more significant female presence in public spaces. After independence, women's liberation rose to prominence in a context of internal conflict and economic disruption. The new government called upon women to engage in “National Reconstruction” by joining the Organization of Angolan Women (OMA), which focused on literacy and hygienist campaigns aimed at fighting “obscurantism”. However, many urban women had their own agendas, which called for changes in gender roles in both public and domestic realms. This lecture seeks to highlight important changes in gender patterns in Luanda and rural guerrilla zones during the late colonial period to outline the contents of divergent understandings of women's oppression, and what women's liberation actually stood for.