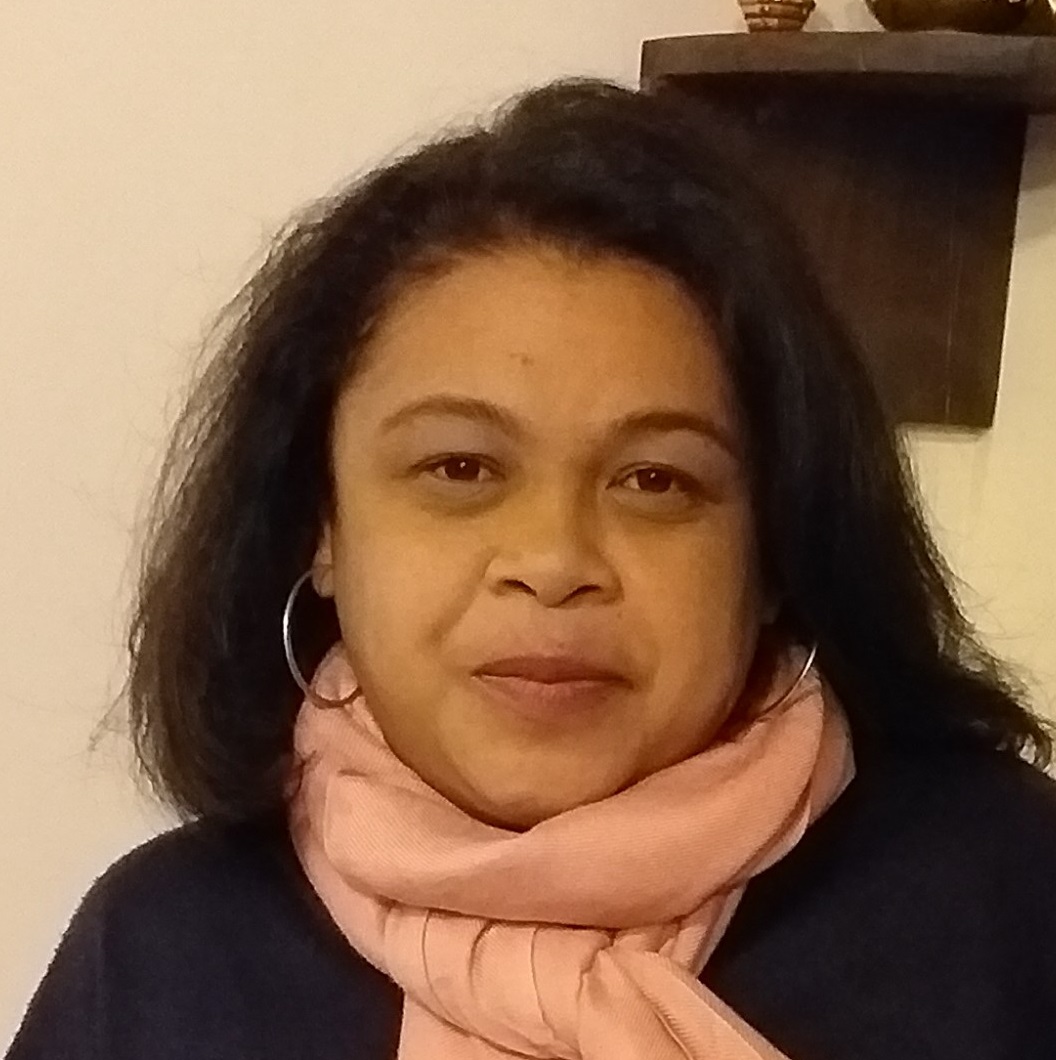 Traditionally the field of verbal arts in the Southwest Indian Ocean has been dominated by men. The twenty-first century verbal arts however have been marked by the growing popularity of slam by women in the region, most notably in Madagascar, Mauritius and Comoros. Such a phenomenon signals larger institutional, social and global transformations that should not go unnoticed. This research work aims to build up understanding of the phenomenon through a comparative and gynocentric study of the works of women slammers from three Indianocean countries: Madagascar, Mauritius and Comoros. The materials under study  include but are not limited to the the works of Caylah (Madagascar), Poète Rebelle (Madagascar), Kelly Ang-Ting (Mauritius), Kausar Edoo (Mauritius), Halima (Comoros), ZamZam Elhad  (Comoros) will be used. Drawing mainly on the key concepts of multiplicity, relationality and reflexivity, it will examine slam’s artistic configurations through the evolving and complex relationships between culture and boundaries that characterize these nations. It will also address the question of circulation: its centrality in the promotion of women’s arts in the Southwest Indian Ocean, circulation patterns and politics. An analysis of tropes, motifs and poetics will bring insights into the evolving images of Indianocean women. They are victims of several forms of violence and injustice; however, they are resilient and are able to achieve agency. The work additionally highlights the significance of self-expression for women. Another hitherto unexplored aspect of Indianocean women’s conditions that is dealt with in this research work is the representation of female subjectivity through the body and language.