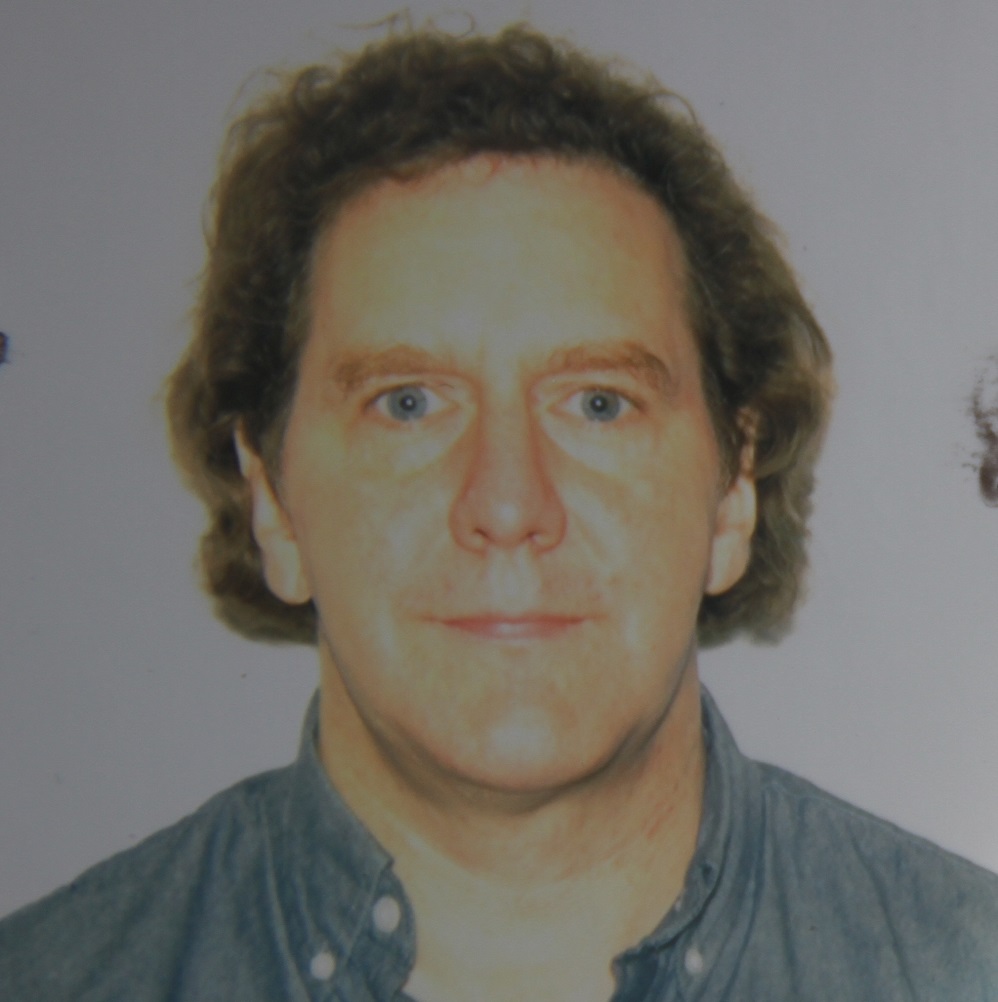 How do individuals and groups remake peace following violent conflict? I focus in particular on Samburu and Pokot herders in the semi-arid lands of northern Kenya, who have oscillated between a state of sometimes uncomfortable peace to violent conflict. While long maintaining peace through a ritual bond, an interethnic war erupted in 2006 leading to significant loss of life and cattle on both sides. By 2013 the two groups returned to peace, informants from both sides asserting that they not only had agreed to stop fighting, but moreover that there were no bad feelings between the groups or individuals—a seemingly unlikely state, though one that at least appeared to be true based on preliminary observations. Members of both groups have asserted that if there are rare cases where individuals maintain bitterness, they cannot assert this publicly and if they were to act on such feelings of bitterness they would be acting alone and die alone. My ongoing research (delayed by the pandemic) concerns remaking peace and forgetting war, whether this is truly possible as surface level observations indicate, and what kinds of contradictions this may create at a personal within a socially sanctioned peace.