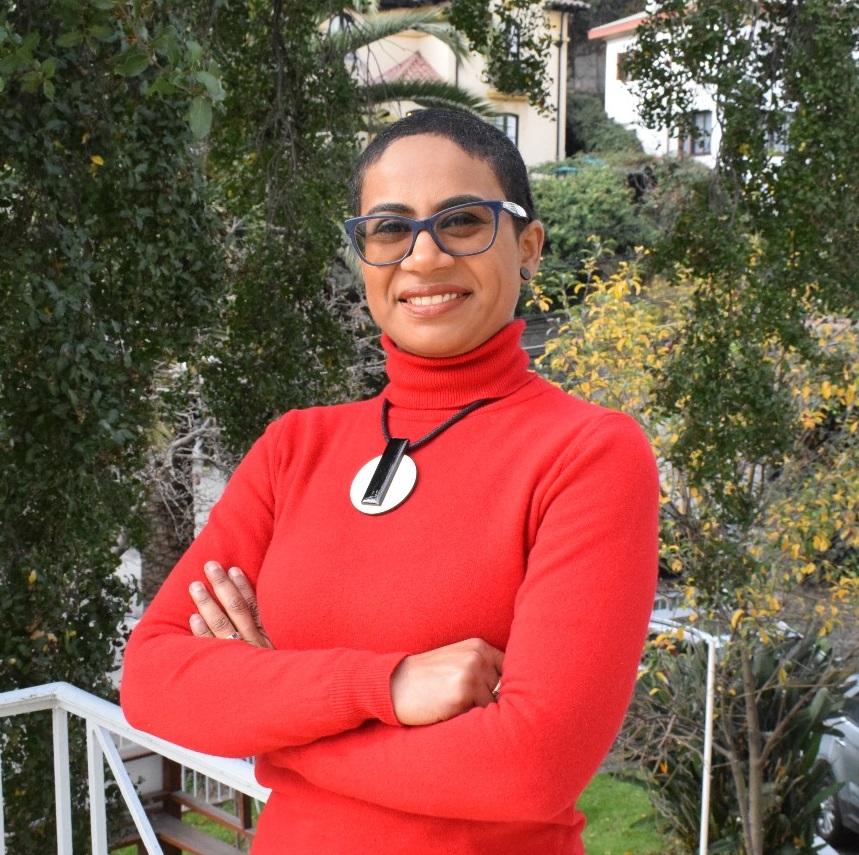 This project will try to highlight the experience of African and African diasporic people in a situation of humanitarian crisis related to the crossing process that refers to a reproduction or reminiscence of slavery and its vicissitudes. The reason why we work with these collectivities is due to the importance of studying the phenomenon of humanitarian crisis that occurs after the growing number of displaced people with such origins that still deserves to be investigated (see Almeida, 2010; Sánchez and Urraza, 2015; Caicedo, Castillo and Díaz, 2016; CONAQ, 2018), particularly in factors such as historical and structural exclusion, displacement by the introduction of projects related to mining and illicit crops, and the lack of institutional protection in collective territories (Caicedo, Castillo and Díaz, 2016:28). This approach makes it possible to enrich our position of analysis, because it deals with diverse literary realities, but with the purpose of establishing relations and confronting related problems, in order to foster a comparative design that contributes to the decolonization of imaginaries, unfolding a political and social potential in the context of literary studies (Akassi, 2018). Based on this view, an observation point is raised where the 'other' is not situated as an object but as a subject, in order to find a plural Ibero-Afro-Latin American dialogue (Abdala Jr. 2012:11). In fact, these studies are important for the theoretical field in which this research is circumscribed by placing Africa as the cardinal point of observation for comparison and, at the same time, as the main place for the foundation of dialogues. Dislocating the point of discussion and situating it in Africa, and even reflecting from these parameters, allows this project to formulate an innovative hypothesis by presenting the design of a new cartography for  African and African diasporic Studies.