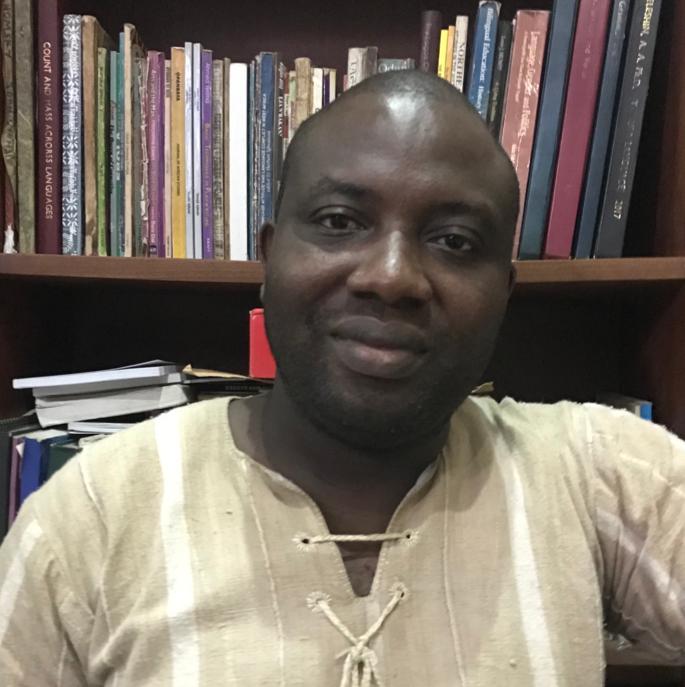 Africa multiethnic situation is directly proportional to the multilingual representation of the continent, and this has raised many identity concerns. With over 2000 languages, Africa is a robustly multilingual lingual space, which requires a careful sociolinguistic interrogation in the area of language contact and the general coexistence of languages and dialects alike. This study examines the sociolinguistic situation of a bi-dialectal town of Epe, Lagos, Nigeria. Epe, where Eko and Ijebu dialects of Yoruba coexist, is a fishing village that have grown stealthily to an urban settlement. Since the beginning of the cohabitation of these two dialects in 1851, it is expected that diverse linguistic changes would have occurred which would have affected the sociolinguistic reality of the town. It is therefore important that the status of the dialects be interrogated in order to establish a statement on how the dialects are faring after one and a half centuries of cohabitation. In order to achieve this, the diachronic background of these two dialects will be examined vis-à-vis the various patterns of their evolution, if there are. One of the objectives of this research is to utilize various linguistic apparatus to analyse the dialects and check if there exists concerns such as hybridity and/or evolution as an implication of the relationship between Eko and Ijebu dialects. In addition, since there is no conspicuous physical demarcation between the speakers of the dialects, this study will seek to quiz the speakership spread of the dialects across different societal praxis including economic, religious, cultural and governance. Apart from these factors, linguistic analysis that contribute to the distinctiveness of language variants including phonology, phono-morphology and morphosyntax interfaces will be considered. It is expected that there are factors responsible for the continuous co-existence of these two dialects, which include hostile heritage preservation, indigenous and institutional protest; and class modalities due to contiguity to a postcolonial enclave. The outcome of the study will speak to the relationality of a typical situation in Africa where dialects coexist in a specific geographical space.