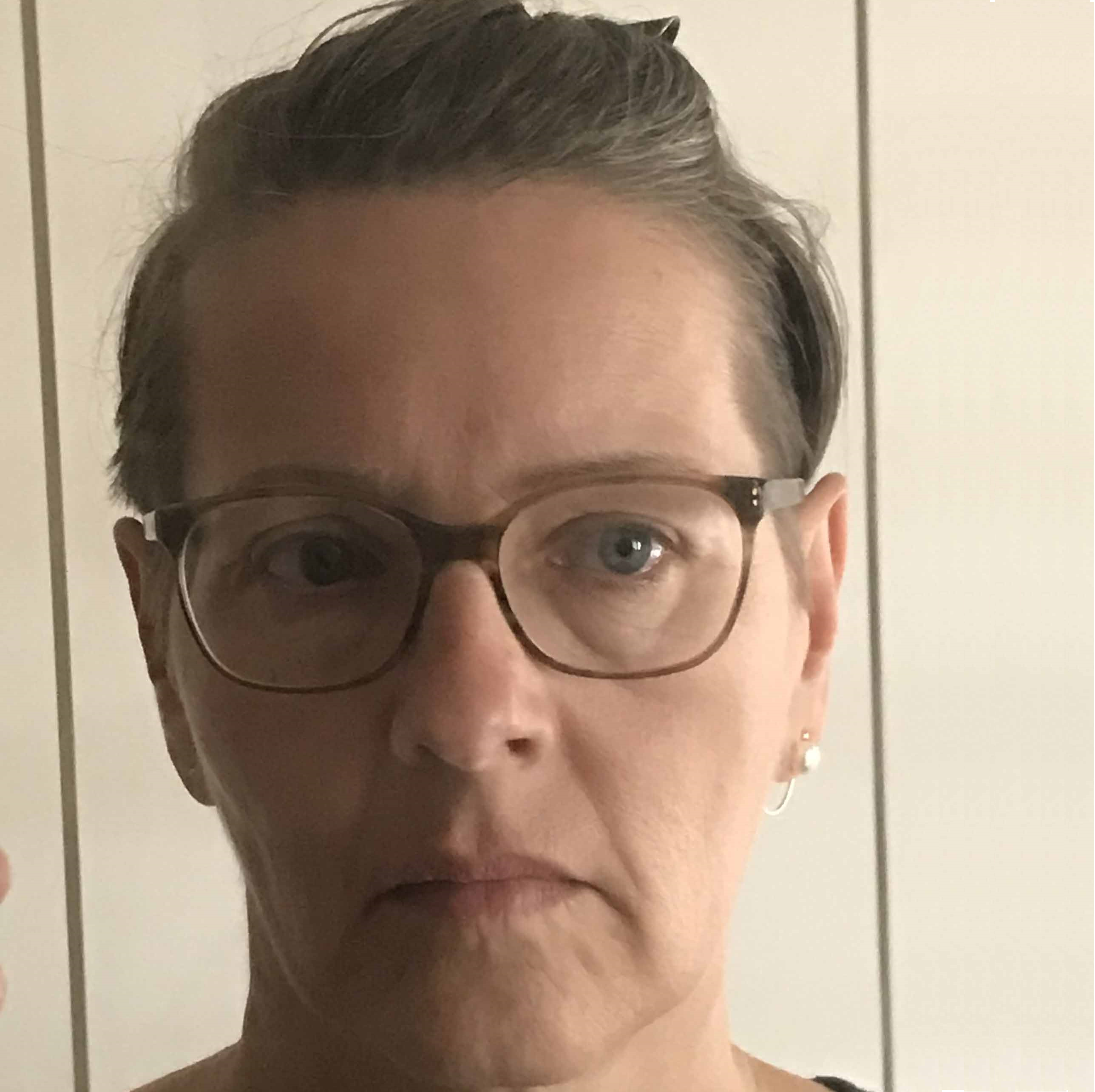 Ulrike Bergermann is a professor of Media Studies at the University of Art in Braunschweig, Germany, since 2009, with main areas of research in Gender and Postcolonial Studies and the history of knowledge. After studying German language and literature and Art History in Heidelberg and Hamburg, followed by a PhD thesis funded by Heinrich Böll Foundation in 1999, she was teaching Media Studies in Paderborn, Bochum, Berlin, and Cologne (at the Cultural Studies Research Center "Media and cultural communication" 2007/08). A two year-Lise Meitner habilitation grant took her to archives in the UK and the US. For two semesters, she was a guest professor of Media Studies at the Ruhr University Bochum. She was a member of the steering committee of the German Asscociation for Media Studies GfM 2007-2011, of the DFG steering committee Medienwissenschaft 2010-2017 and member and of the editorial board of the Media Studies' association's magazine ZfM from 2007 to 2019, co-editing the issue on Class in October 2018, and co-hosting its Gender Blog. Book topics include sign language notation and the discipline of sign language ("Ein Bild von einer Sprache", 2001, the PhD thesis), cybernetics and media studies ("Leere Fächer", 2016), a co-edited volume on postcolonial media theory ("Total", with Nanna Heidenreich, 2015) and "Disability trouble" on Helen Keller's political imagery (2013) (all in German language). For recent articles discussing depictions of slavery, the question of 'racist algorithms', sexual harrassment on campus, representions of transitioning, and modes of exhibiting colonial history, see ulrikebergermann.de.

The history of the kanga is told along the lines of appropriation and identity building. In the 19th century, Portuguese traders along the East African coast sold cotton cloth named lenco or leso – Swahili women of the upper class in Zanzibar bought the cloth and remade it into dresses that became popular fashion. They ordered their own designs to be printed, and during the 1870s became very inventive in using iconic motives as well as proverbs or sayings, and after independence, kangas symbolized cultural autonomy. But researcher Rose Ongoa-Morara stated that it had been the freed slaves, who around 1900 started printing their own cheap cloth to be part of a new cosmopolitan culture, and Sheryl McCurdy traced a history of enslaved Manyema women and their agency in triggering new fashions – the history of the kanga needs to be re-read.
But what is "cultural property" anyway? Western cultures tried to define it – in colonial times. After Europe's romantic concepts of creativity and the genius, institutions like the UNO or international trade organizations, in the 20th century, tried to develop copyright laws for cultural property. Especially for cultures of the African continent, with their strong textile traditions, these laws were meant to save local knowledges from being appropriated by international corporations. Postcolonial critics called these "white laws" (Angela Riley); these laws were promoting universalisms following Eurocentric models (Alpana Roy), and remained linked to imperial imaginations (Lars Eckstein). A 'Postcolonial copyright' should include practices, which are not based on property but on sharing and commons. The "African appropriations" discussed by Matthias Krings may be considered as strategies of the globally minoritized in response to that history.

The kanga calls for a re-definition of property and appropriation.