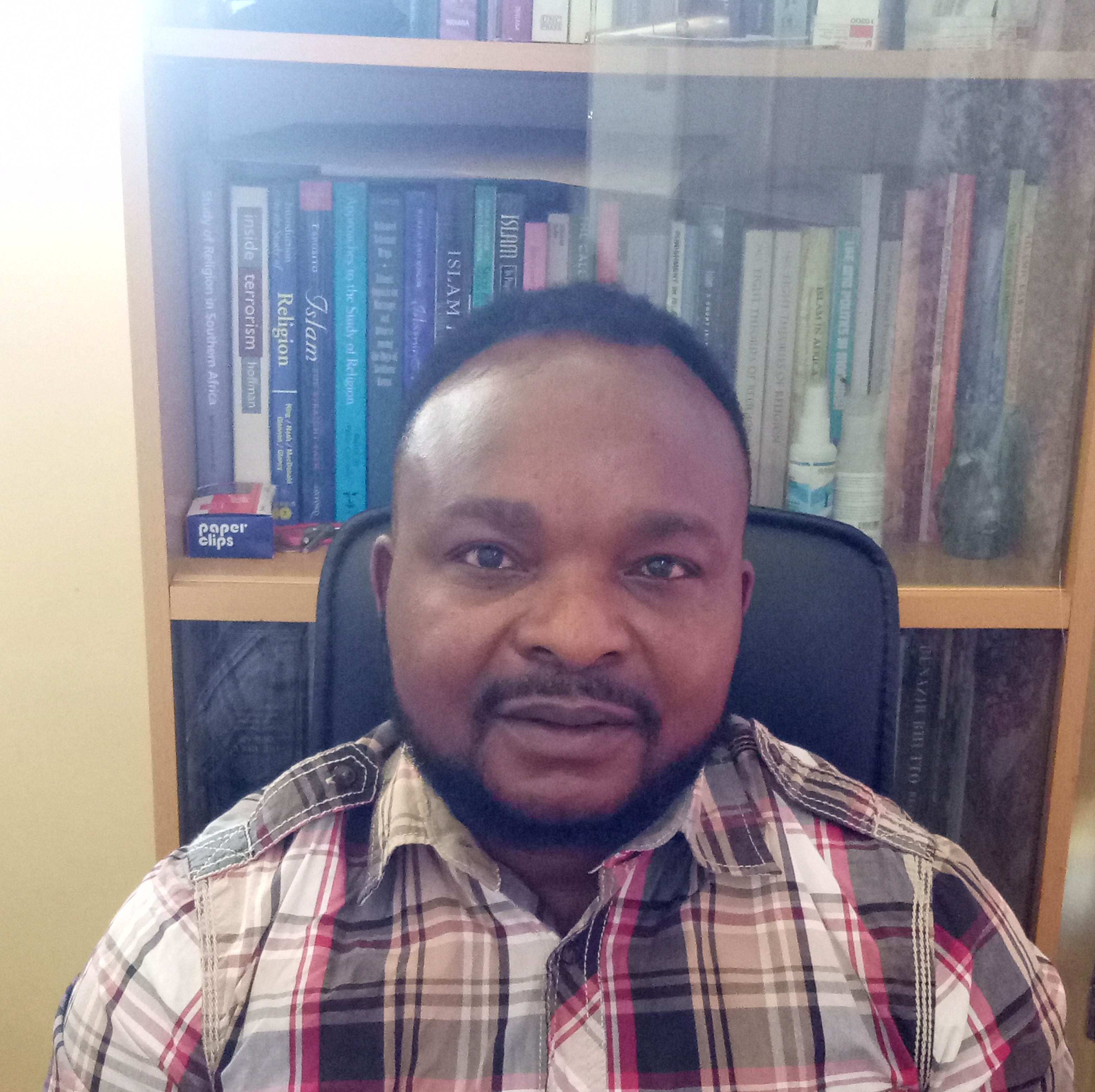 Hassan J. Ndzovu is a Senior Lecturer in the Department of Philosophy, Religion and Theology at Moi University, Kenya. He has a PhD in Religious Studies from the University of Kwazulu Natal, South Africa. His doctoral dissertation (Ndzovu 2009) examined the politicization of Islam in Kenya focusing on the changing relationship between Muslims and various political orders in Kenya since the coming of British colonial rule, through independence and into the current period. In addition, Ndzovu has also held two postdoctoral positions at Freie Universität Berlin (2013-214) and Northwestern University (2009-2010). At Freie Universität Berlin, he worked on a research project, Mediated Sermons: Production, Women and Popular Themes of Muslim Preachers in Kenya. The study explored how Muslim women preachers in Kenya through media tools of CD/DVD and sometimes radio broadcasting programs have succeeded to make themselves and their sermons visible in the Muslim public sphere. And during his first postdoctoral fellowship at Northwestern University, Ndzovu worked on a book project, Muslims in Kenyan Politics: Political Involvement, Marginalization, and Minority Status (2014), which explored three major themes related to Kenyan Muslims; Muslims’ perceived marginalization, their political involvement and minority status. Currently (2019-), he is a Cluster Member of the Africa Multiple Cluster of Excellence of the University of Bayreuth, Germany, and at Moi University, he is the spokesperson (2019-) for the RS Learning. His research interests are focused on Islam in Africa, especially sub-Saharan Africa, and they revolve around religion and politics/law, religious based conflict, Islamic education, and religion and sexuality.

Women, Education and Mediatized Sermons: The Changing Nature of Religious Authority and Transmission of Islamic Knowledge among Kenyan Muslims

The study seeks to examine the phenomenon of ‘women-led’ and ‘women-only’ established educational institutions and the mediatization of female preachers’ sermons as a form of transmission of Islamic knowledge. Specifically, the study investigates (1) the syllabus (curriculum) and structure of ‘women-led’ and ‘women-only’ Islamic educational institution; (2) the content of the female preachers’ sermons in the CDs/DVDs; (3) and in the choice of the media tool by the female preachers in recording and conveying their sermons. The majority of Kenyan Muslims’ children in Kenya are sent to the basic Qur’anic schools, which pass for different synonyms in the country such as vyuo (sing. chuo, coast region) and duksi (North-eastern region). These are simple shelters or rooms in private houses, where small clusters of children receive religious instruction under the observation of a single teacher, some of whom are women. Others are large institutions––madrassas––attached to mosques with numerous teachers working under an imam/sheikh and following some kind of syllabus. Therefore, this study seeks to examine the structure and the role of ‘women-led’ and ‘women-only’ educational institutions in the transmission of Islamic knowledge producing religious authority in the country. More so, Kenya has a vibrant production, distribution and consumption of audio-visual media of religious content thereby presenting an ideal research site. Therefore, this project investigates the influence of the media tool (CD/DVD) on the religious sermons of the Muslim female preachers in Kenya. In this respect, the project will explore the emancipatory and/or conformism narratives represented by the female preachers in the selection of a certain media tool in delivering their sermons.  Through the media technologies of CDs/DVDs, the study will examine the (de)-construction of traditions, concepts and practices resulting from the interaction and communication through the mediatized knowledge.