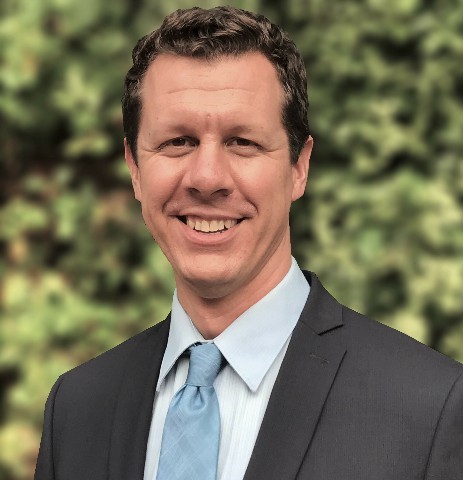 Aharon deGrassi is a Lecturer of Geography at San José State University with 25 years of experience focused on the political economy of rural development in Africa. His current book project contributes to decolonial approaches – particularly regarding states and politics – by analyzing the relations between the colonization of Africa, the influential sociologist Max Weber, and subsequent institutionalizations of Weberian approaches in African Studies and International Development. This work builds on Dr deGrassi’s continued research on Angola’s political economy – an ethnographically based long-term and multi-method study of rural post-war reconstruction in the oil-rich country. That research also involves an historical manuscript on colonial cotton in the Kasanje area, political institutions, and the associated 1961 rural nationalist revolt. In addition, he is completing a book manuscript on the dialectical political ecology of the Guinean and Cape Verdean agronomist and liberation movement leader Amílcar Cabral, including Cabral’s work in rural Angola. Dr deGrassi has also worked with a range of international organizations and research institutes in the US, Europe and Africa. His interests include critical agrarian studies, political ecology, decolonial theory and practice, , ethnography, advocacy, intellectual history, the Green Revolution, patronage and corruption, infrastructure, democratic decentralization, institutional change, feminist theory and methodology, historical GIS, critical and relational geography, political geography, Angola, Burkina Faso, Ghana, and DR Congo. More information is available here.

In my book project ‘Decolonizing the Study of the State: Max Weber, Colonialism, and African Studies,’ I critically excavate how prominent methodologies and categories of knowledge that are often taken-for-granted today were mediated by colonial and gendered contexts, conditions, practices and circulations. I reposition Weber’s work as connected, partial and situated by analyzing his life and collected works (Gesamtausgabe) in relation to critical African studies, research on German colonialism, and political landscapes.

Critical re-conceptualizations of the state, corruption, patriarchy and patronage remain crucial to understanding and changing geographies of injustice and liberation. I contribute to new more reflexive, relational and multiple forms of such knowledge by analyzing how Weber’s influential concepts and methods were mediated in multiple ways through his colonial contexts, such as his reliance on explorers’ biased accounts (evident in Weber’s hundreds of examples from Africa), and his own relatives’ prominent colonial shipping lines and Congo rubber concessions. I then de-naturalize contemporary Weberian approaches by tracing the geographic archaeologies of the personal and academic networks through which such approaches were institutionalized in the social sciences, in African Studies, and in policy discussions about the politics of international development (for example, in notions of rule-of-law, territorial sovereignty, political capitalism and patrimonialism). In so doing, I contribute to enabling alternative conceptualizations of states, of political rule, and of the goals and effective avenues for progressive advocacy.