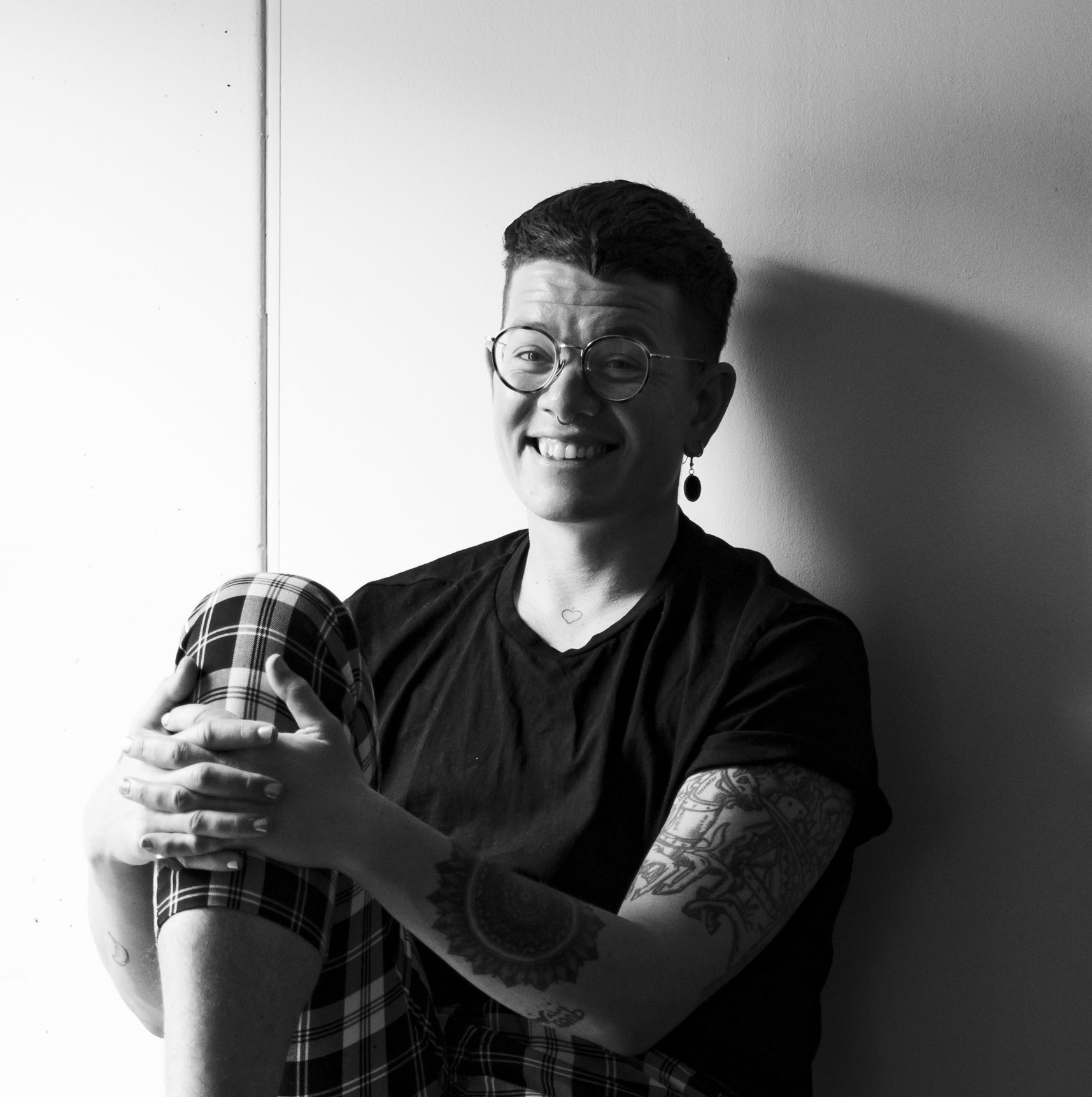 Dr. Camminga is a Postdoctoral Fellow at the African Centre for Migration & Society, Wits University, South Africa. Their work considers the interrelationship between the conceptual journeying of the term ‘transgender’ from the Global North and the physical embodied journeying of transgender asylum seekers from the African continent. In 2018 they were runner up in the Africa Spectrum: Young African Scholars Award, which honours outstanding research by up-and-coming African scholars. Their first monograph Transgender Refugees & the Imagined South Africa (Palgrave, 2019) received the 2019 Sylvia Rivera Award in Transgender Studies and honourable mention in the Ruth Benedict Prize for Queer Anthropology from the American Anthropology Association. They are the co-convenor of the African LGBTQI+ Migration Research Network (ALMN). Presently they are working on the first collection addressing African LGBTQI+ migration entitled: Queer and Trans African Mobilities: Migration, Diaspora and Asylum (Zed/Bloomsbury)

In recent years, we have begun to see a new chapter in Africa’s long history of migration – the emergence of transgender people as a highly mobile and increasingly visible refugee population both across and beyond the continent. Indeed, transgender refugees from the African continent have come into stark, purposeful visibility either as groups or as individuals in several centres around the globe. This visibility has been achieved through a two-fold process: through asylum systems both in the Global North and on the African continent – surprisingly not in South Africa but Kenya – as well as across various forms of social media, where transgender refugees have actively harnessed digital platforms. Drawing on trans digital diasporic publications project will track the socio-cultural realities of this emergent physical and digital visibility of people who are transgender and African and refugees. The affirming narratives of existence in these self-styled diasporic publications are directly antagonistic to narratives espoused by refugees’ countries of origin. This has not gone unnoticed: in response, there has emerged a kind of African media-based dataveillance, involving the tracking of people through this diasporic data in paparazzi-like publications. Cumulatively, this enacts a circulation of a politics of existence related to trans identity, taking place both on and beyond the African continent and facilitated, I suggest, by both digital platforms and the very structures of asylum. This project aims to fill a lacuna in scholarship by considering the travel of the term ‘transgender’, in its entanglement with Africa, and the ways it has come to produce both physical and digital flows. These are sites of multiplicity, crucially signalling an emergent diaspora and new ways or world-making.