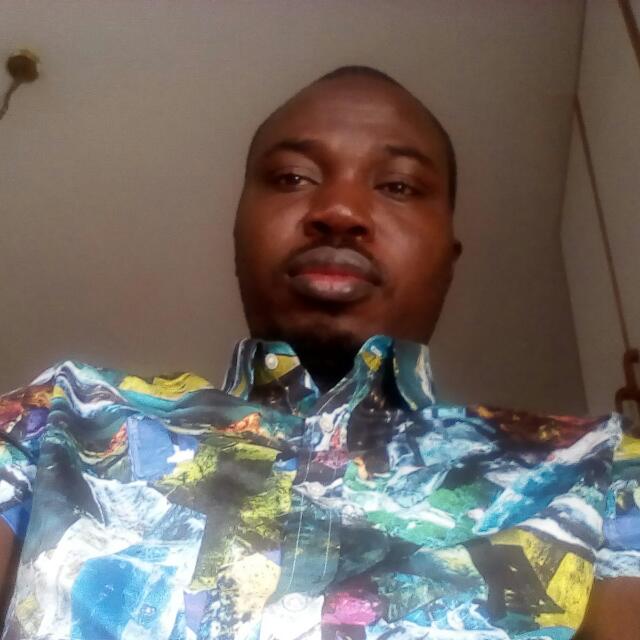 Saheed Bello is a lecturer, scenographer, director and production manager. He teaches theatre and film theories as well as theatre design and technology at the Department of Creative Arts, University of Lagos, Nigeria. Saheed research focuses on narrative as a mode of historical and philosophical thought. His work lies at the intersection of ancient philosophy of Ọ̀rúnmìlà, and contemporary Nigerian/African theatre and film media of storytelling. He holds a PhD from the Department of Creative Arts, University of Lagos with a designated emphasis on narrative adaptation from literature into film media. His publications include: ‘‘Scenodecography’: The Praxis of Light-Tech-Driven Design in MTN project Fame’ published in Dramatized Media, etum, 2015; and ‘The Pirate of Nollywood’ published in Theatre, Media and Cultural Re-enginering in Nigeria: an ovation of excellence to Barclays Foubiri Ayakoroma, Kraft Book, 2017.

How can films do philosophy? It is salient that this question is the fulcrum of perennial debate about the relationship between film and philosophy. But for the on-going discussion on the relationship between film and philosophy has been dominated by European/western philosophers who have explored the manifestations of specific European/western philosophical traditions in Hollywood narrative film, European Art film and other non-African experimental films; this project therefore aims to provide an alter/native film-philosophical insight by exploring the praxis of Ọ̀rúnmìliàn oral philosophy and narrative aesthetics in an African cinematic storytelling. In other words, it explores the manifestation of Ọ̀rúnmìlà oral philosophical texts, in contemporary Nigerian/African films, as an example of how the African/Ọ̀rúnmìliàn filmmakers have been influenced by their inherited oral traditions. The exploration of Ọ̀rúnmìliàn film-philosophy is significant because despite the articulation of an African worldview in some Nigerian films, such as, Sango (dir. Obafemi Lasode, 1997); Saworoide (dir. Tunde Kelani, 1999); The Figurine (dir. Kunle Afolayan, 2009); and Half of a Yellow Sun, an adaptation of Chimamanda’s Adichie’s Novel of the same title (dir. Biyi Bandele, 2013), scholarship on them has continued to emphasize European philosophies, ignoring the possibility of a specifically African/Nigerian film-philosophy.