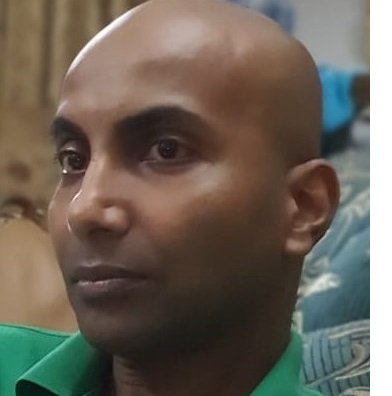 R. Benedito Ferrão is Assistant Professor of English and Asian & Pacific Islander American Studies at The College of William and Mary, Virginia, USA. His scholarly and teaching interests are in Afro-Asiatic connections between Portuguese and British post/colonialities, as well as diaspora and transnational fiction with a focus on race, gender, and sexuality. Dr. Ferrão has held fellowships from the Fulbright, Mellon, and Endeavour foundations and previously been affiliated with Hankuk University of Foreign Studies, La Trobe University, University of California at Los Angeles, and Birla Institute of Technology and Science.

My current research interest focuses on literary works that use Goan diasporic lives, displaced between pluricontinental locales, to demonstrate the schism between these characters and the nations they find themselves in or expelled from. What my research suggests in its study of minority representation in literature is that it serves as a lens through which to recognize the fractures of such concepts as the nation and postcolonialism.

Though fictional, the novels I consider in my research are predicated on the historical terrain of the Goan diaspora. Because Goans traveled between Portuguese and British India and, from there, to British and Portuguese Africa, they functioned as conduits between these regions and colonialities. The fiction I study looks to the Indian and Atlantic Oceanic worlds for inspiration. These include early modern connections between Angola and Mozambique in Africa and Goa in South Asia. Sixteenth century Indian Ocean networks persisted through to the twentieth century, their afterlives still playing out in the contemporary moment in the postcolonial migration of Goans to western metropoles.

As a fellow of the Africa Multiple Cluster, I will be concentrating on the influence of the short history of German colonialism in East Africa, especially given its collusions and contests with British and Portuguese colonialisms.